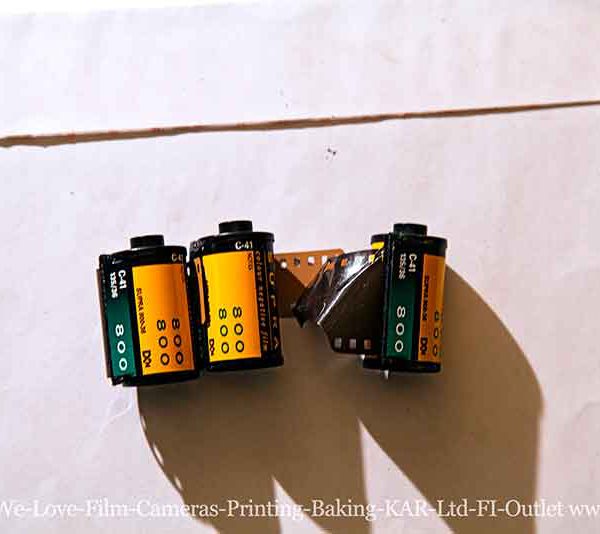 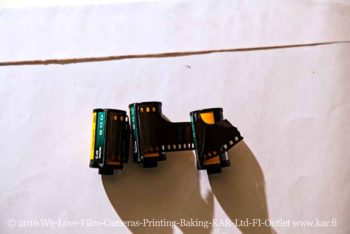 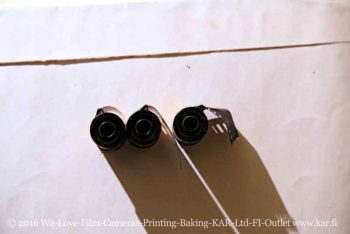 The start of one of the rolls is damaged, it is twisted and should be cut so that the film will run properly in your camera. I am selling these three Kodak Supra 800 11/2001 expired 135-36 film rolls, starting 1 euros, with reserve and buy it now 12 euros. I have four sets of 3 rolls in good cosmetic condition, and three sets of 3 rolls in a bit worse cosmetic condition for auction.