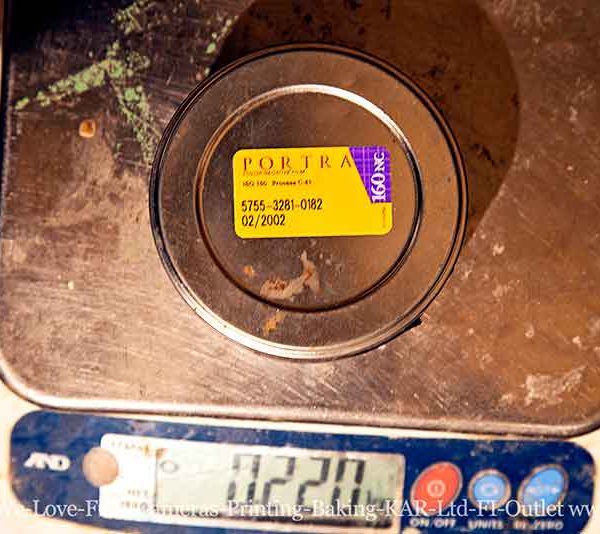 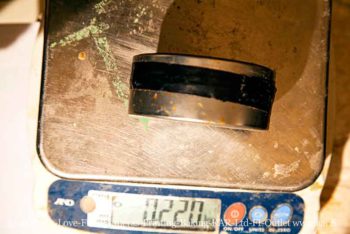 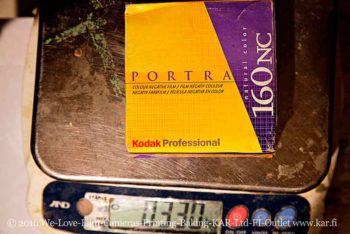 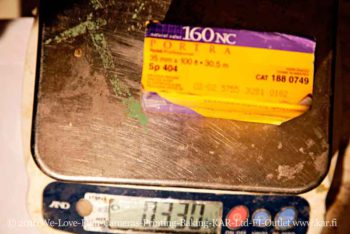 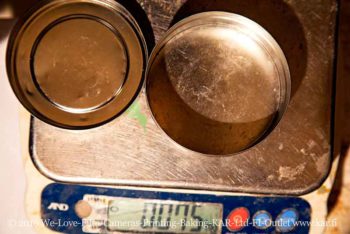 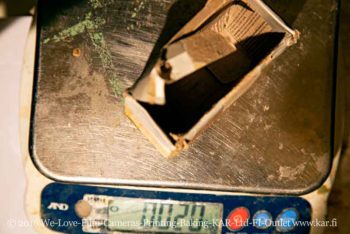 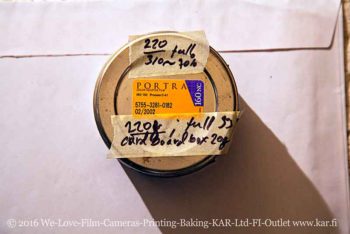 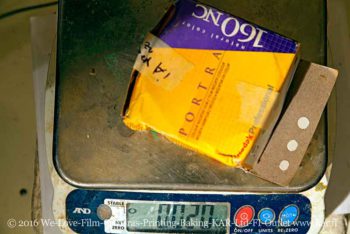 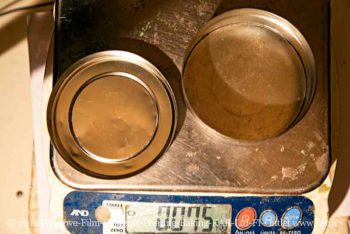 I am selling this opened film reel without cardboard box in auction, starting 1 euros, with reserve and buy it now 40 euros. I have another opened box which I also kept a bit longer in deep freeze.